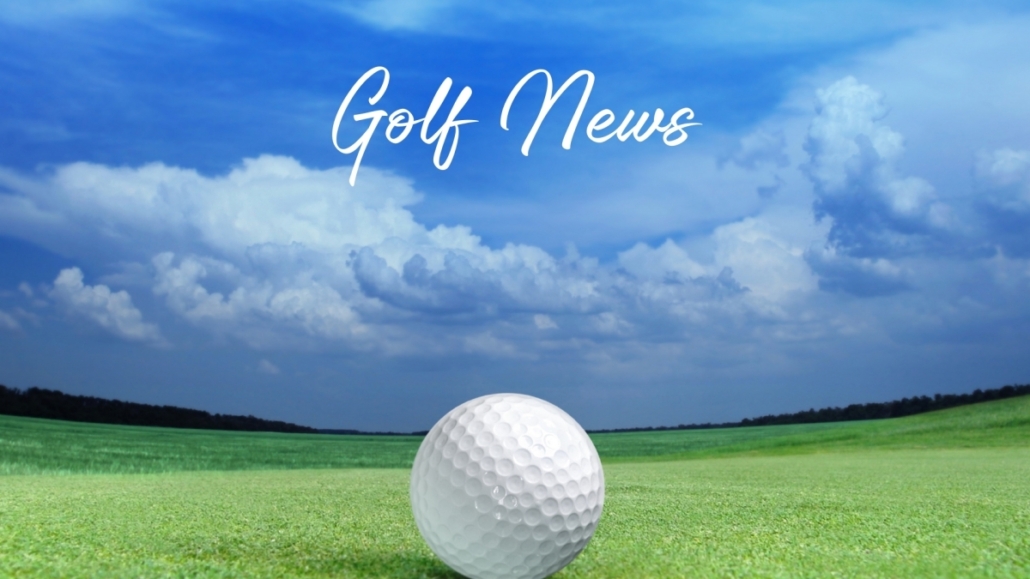 In the end, Tom Hoge rolled. The 2022 AT&T Pebble Beach Pro-Am champion shot a closing 68 on Sunday to beat three-time major winner Jordan Spieth by two strokes and win his first professional golf event since 2011.
Hoge emerged from a pack that saw Spieth at the top of it for most of the day. After making double at the fifth hole and going out in a pedestrian 36, he didn’t make a mistake on the second nine, shot 32 and ran down somebody who looked like he was going to cruise to his second title in the last six years on this course.

Hoge’s iron play on the second nine was brilliant. The apex was a 141-yard approach on No. 16 to 9 inches, but he found all nine greens in regulation and hit seven of those approaches inside 20 feet. He gained 2.3 strokes on approach shots on those nine holes alone, and of course he buried one of the two approaches he hit outside 20 feet.

That one came on a 22-foot birdie at the par-3 17th hole, which Spieth had just bogeyed in front of him. Buoyed by a one-stroke lead, Hoge made it two with this monster putt and strode to the closing hole which he parred for the victory.
Winning in professional golf is an extremely difficult thing to do. We say it all the time, but I’m not sure we can possibly say it enough. After his win at the Canadian Tour Players Cup in his second OWGR start in 2011, Hoge lost his next 285 starts before Sunday at Pebble. More recently, though, the trend had been good. Two top fives in his last four starts, including a solo second at the American Express a few weeks ago.

A career grinder, Hoge just cashed in one of his best opportunities — beating Spieth to get his first-ever PGA Tour victory and an invite to the Masters in April. The trajectory of his career looks consistent and solid, but what he did on Sunday at Pebble, with Spieth staring him down, is a lot more difficult than he made it look. Grade: A+

Here are the rest of our grades for the 2022 AT&T Pebble Beach Pro-Am:

Jordan Spieth (2nd): This week was the perfect representation of Spieth’s golf as well as his career. He’ll take you all over the yard, and often right up next to the abyss (often metaphorically, sometimes literally). And then by sleight of hand, he’ll cover the canyon and show you the sea. He’s golf’s most heart-stopping showman, and 132 strokes at Pebble Beach this weekend that included one harrowing one over a 70-foot drop, was the perfect representation of this reality. Regardless of how it ended, I have optimism for the rest of his spring, especially since he came into the week struggling with his iron play and proceeded to flush nearly everything he looked at. Grade: A

Patrick Cantlay (T4): It’s hard to express disappointment in Cantlay given that this was his sixth consecutive top-11 finish, but it did feel a bit reminiscent of last year when Daniel Berger won and Cantlay couldn’t seal the deal. He shot 71 this year (and 68 last year), and I’m not real worried about his relative mediocrity from tee to green on Sunday. I’m more concerned that he start to play his way into contention at big-time events like the Players and various majors just like he’s been doing at regular PGA Tour events for the last eight months. Grade: A-

Joel Dahmen (T6): Among the players on the leaderboard on Sunday, you could make the case that Dahmen was the most compelling winning story. After winning last year for the first time on the PGA Tour in an opposite-field event (and the first time anywhere since 2014), this would have been a windfall. He faded after three early birdies on Sunday, but with two missed cuts coming into this week, he should be encouraged about the rest of 2022. He’s a solid player, but we underrate how meaningful top 10s are to golfers like him. He has just eight of them worldwide since the start of 2020. Grade: A

Seamus Power (T9): The Irishman led by five after 36 holes before it all fell apart for him. His disastrous weekend started on Saturday at Monterey Peninsula, which played as the easiest course in the three-course rota. He shot 74 on a course that played to an average of under 71. He then went out in 38 on Sunday at Pebble but came home in 34 to finish even on the day and T9 for the event. It was still his fifth straight top 20, but given where he was on Friday evening (commandingly in first place), it has to feel like a disappointment. Grade: B

Jason Day (T24): Of all the big names coming into the final round, I thought Day was probably the most disappointing. He could only muster a 74 over the final 18, and he was negative from tee to green and on approach shots over 36 measured holes at Pebble. I’m excited about what Day’s year could be, but this was a moment for him to step into a void left by the top players exiting this tournament, and he didn’t do it. I’m also less confident than he is about how many wins he could feasibly accumulate for the rest of 2022. Grade: B-