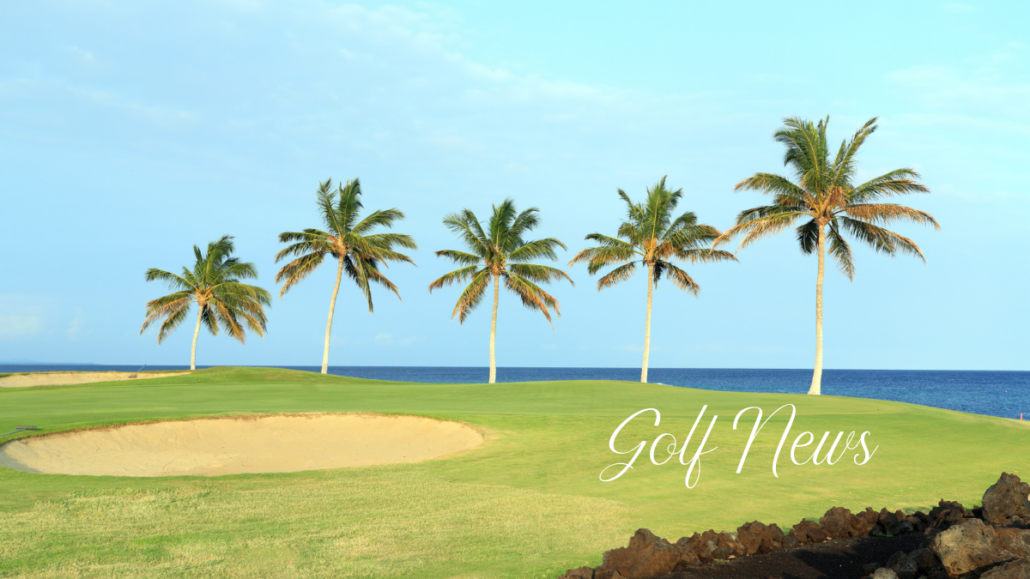 Russell Henley shot 23 under at the 2022 Sony Open this week, finishing in the top three in the field in putting, iron play and strokes gained from tee to green … and somehow did not win. That’s because Hideki Matsuyama shot 63-63 on the weekend and hit the shot of the season on the first hole of a playoff for the eighth – and perhaps most exciting – win of his PGA Tour career.

Rewind to the turn in Sunday’s final round. Henley took a commanding five-stroke lead to the second nine. Data Golf said his chances of winning at that moment were about 97%. It was not a foregone conclusion because nothing in golf is a foregone conclusion, but as far as sure bets go, it was up there.

Henley played the next nine holes in 1 over after touching the edge of the cup with putts on two of the last three holes. Nothing fell. He’d torched the golf course for 63 straight holes with at least two birdies or eagles on every previous nine-hole stretch. He made none over the final nine. Matsuyama played them in 4 under, including a birdie at the 72nd hole, to tie the tournament at 23 under and send it into bonus holes.

In the playoff, Henley drove one into a bunker. After getting out of trouble but with work to do to make birdie at the par-5 finisher – which was also being used as the first hole of the playoff – Henley looked to be fighting an uphill battle. Matsuyama could control the tournament by finding the green and two-putting for birdie. So of course he blistered a 3-wood from 276 yards to 32 inches for eagle to win the event.

It will go down as one of the 10 best shots of the entire season.

For Henley, it was a dagger in what had otherwise been such a tremendous week. He was trying to bookend his 2013 victory at this tournament with another one, which would have been the fourth of his underrated career. He did everything right, but he still couldn’t close out the reigning Masters champion.

There was good reason for that, too. Matsuyama is obviously a menace from tee to green, and he was again this week at Waialae Country Club. But the bigger problem for Henley was that Matsuyama led the field in putting for the first time in his career. He gained nearly half of his strokes on the greens, which is always going to be a problem for everyone else.

For Matsuyama, it’s the latest addition to an underrated résumé that includes two WGC victories, a Memorial win, two Phoenix Opens, a Zozo Championship in his home country of Japan and that famous Masters triumph last April. He’s earned over $37 million in his career and has essentially been a top-10 player in the world for the last seven years.

It’s easy for Matsuyama to get a bit lost in the shuffle when Jon Rahm, Justin Thomas and Jordan Spieth are swiping headlines, but he’s accomplished all of this before the age of 30, which both goes unnoticed and should be celebrated more than it is. This win ties him with K.J. Choi for the most all-time by an Asian-born player (8). Matsuyama has played just 203 official PGA Tour events, while Choi has played nearly 500 (though he won his eight in the first 300).

This was a terrific week for the PGA Tour, too. The week after the scoring record was reset at the Tournament of Champions, two perennially underrated golfers combined to shoot a best-ball 59 on Sunday with the tournament on the line, and the shot of the year was struck in a sleepy week with a below-average field. Another star built his narrative and his résumé with several big-time events just around the corner. If that’s what a mediocre weeks look like, imagine what the good ones are going to hold the rest of the year.